Veterans Day – Honoring those who serve 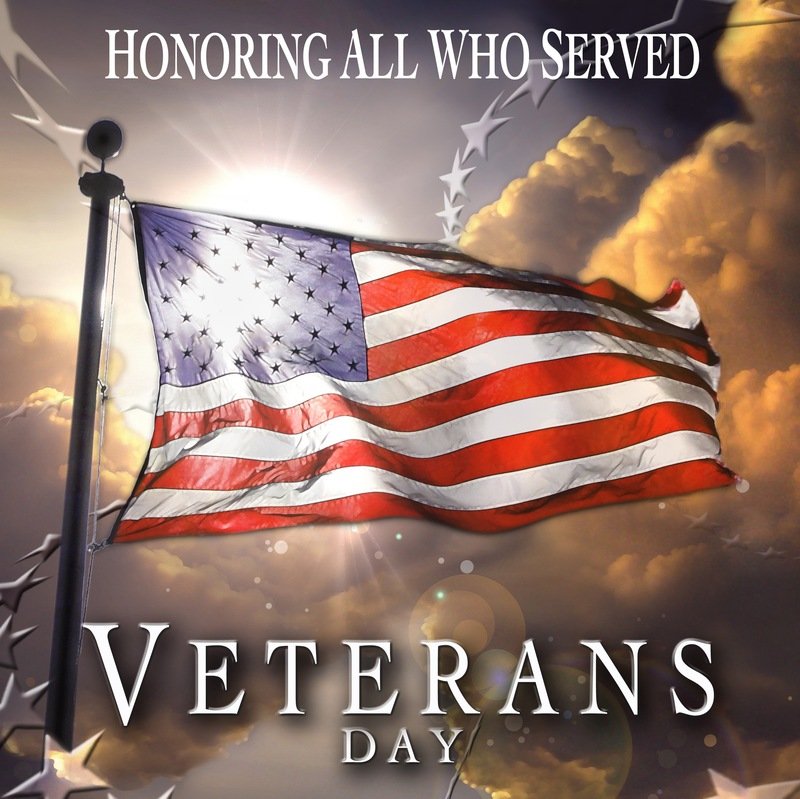 Veterans Day, originally called Armistice Day, officially began on November 11, 1919, one year after the United States and Germany signed an armistice to end World War One. The Armistice was actually signed on the 11th hour of the 11th day of the 11th month.. Not to be confused with Memorial Day, which honors military personnel who died in the service of their country. Veterans Day, which was renamed in 1954, pays tribute to all American veterans–living or dead–but especially gives thanks to living veterans who served their country honorably during war or peacetime.

Veterans Day is not simply an American holiday – it is an international one. On November 11, 1921, an unidentified American soldier killed in the war was buried at Arlington National Cemetery in Washington DC. On the same day, unidentified soldiers were laid to rest at Westminster Abbey in London and at the Arc de Triomphe in Paris. Britain, France, Australia and Canada also commemorate the veterans of both world wars on or near November 11th. In many countries, it is common to observe two minutes of silence at 11 a.m. every November 11.

In the United States, an official wreath-laying ceremony is held each Veterans Day at the Tomb of the Unknowns in Arlington National Cemetery, while parades and other celebrations are held in states around the country. At Gunther Toody’s we celebrate our veterans by feeding them, of course. On November 11th, from 6 – 11am, all veterans and active service members receive a complimentary Big Bopper breakfast!